What Makes a Nuclear Bomb such a Formidable Weapon? 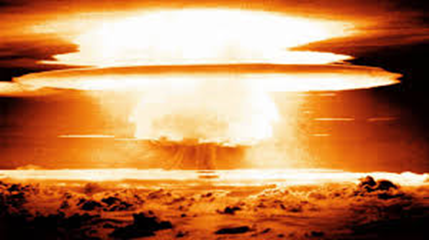 Nuclear weapons have been used only twice in war – and both of those weapons were used by America on the Japanese cities of Hiroshima and Nagasaki in 1945 – they ultimately caused death and suffering on a monumental scale, but also it marked the end of the Second World War. 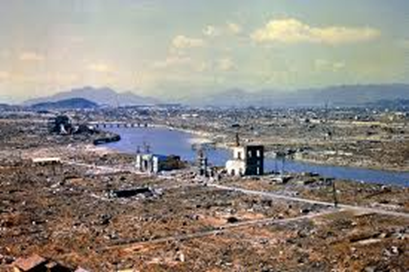 The two cities were flattened beyond all recognition when the bombs were detonated – a feat of destruction that David Horton demolition Bristol company could not even achieve, nor would they want to! So, what happens when a nuclear bomb goes off, and how do they cause such destruction in comparison to normal bombs?

As soon as the bomb is detonated, a chain reaction begins that starts the bombs enormous destructive energy. The first thing that happens is the formation of a fireball, and within less than one second, that fireball has already become hotter than the surface of the sun.

Not only is the fireball intensely hot, but it is also incredibly bright – so bright that it can cause blindness to those who look directly at the flash, and many veterans who took part in the nuclear testing programs, describe having to cover their eyes with their hands but being able to see their bones through the skin, so bright was the light.

The strength of the blast wave then flattens everything in its path and is capable of flattening entire cities. Combined with the intense heat, this starts firestorms that can rage for days. As if all of this wasn’t devastating enough the bombs also pack another destructive punch – the nuclear fallout.

The fallout is the radiation from the nuclear reaction in the bomb, and is possibly the worst way to die from the bomb, as death is long and drawn out with suffering rather than quick and instant – people near enough to the bomb who are not killed by the initial heat are handed a death sentence of weeks, and even people further away are at risk of developing cancer further down the line.