The building and rebuilding the Manchester Arndale. 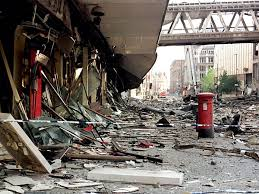 The third largest shopping centre of Europe the Manchester Arndale centre is a focal point of the city. Although it is one of the city’s marvels and the pride of the many Construction Companies Manchester has, the centre’s story is long and varied. It was first begun in 1972 and completed in 1979. As per the plan to construct it this was done in stages and the total cost was one hundred million pounds. It still attracts more visitors than its out of town cousin the Trafford Centre. 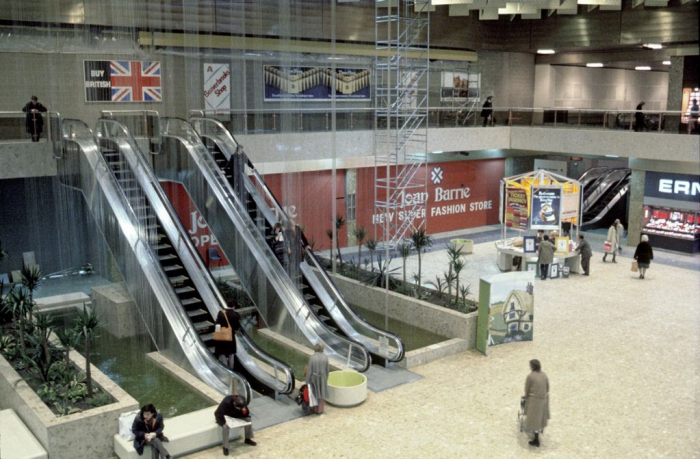 Having seen other major UK cities like Birmingham and Leeds gain large city centre shopping malls Manchester knew it needed one. The large North American style mall was becoming an attractive proposition and there was a lot of public opinion in favour of them. The Arndale was built on the site of Market Street, the traditional home of retail in the city.

In 1996 disaster struck when the centre was hit as part of a bombing campaign by the IRA. Although no one was killed, a coded message allowed time for the centre to be evacuated, many were injured. Strangely this devastation allowed for the Centre to be reborn and redeveloped. This was welcomed by many as the centre was seen as becoming time worn and dingy.