Who invented the telephone 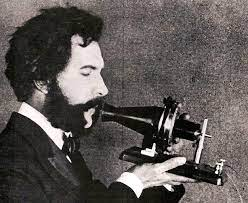 Telephones have been around for years and years but mobile phones, like the ones you can get from a Vodafone Roscommon company such as King communications are a much more modern occurrence. 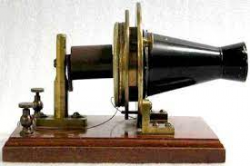 The original phone is thought to have been created by Alexander Graham Bell. There are other inventors who developed the telegram and other communication methods that were close to the telephone but it is the Scottish born inventor that is credited with the development of the piece of equipment we use on a daily basis to stay in touch with people all over the world.

Bell was an inventor as well as an engineer and it was this mixture of scientific knowledge and practical  application that allowed him to develop a number of items that have influenced the way we live our lives. He was granted the patent for the telephone in 1876 on March 7th. His idea for the telephone came as a result of his interest in speech and hearing and ways in which he could help those who struggled with these biological functions. He went on to develop other technologies such as those that have been used in hydrofoils and aeronautics.

Although he is credited with the invention of the telephone he refused to have one in his own study as he noted that it would distract him from developing his inventions. This may be something else that we can learn from the inventor.