The West coast of Ireland is a fine place to visit. 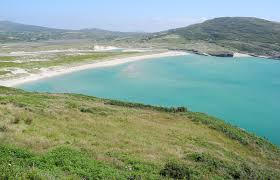 If you can escape from the frenetic pace of Dublin then the West Coast of Ireland awaits you with many treasures. It stretches from Galway bay, home of the famous Aran islands and the equally famous Aran Sweaters, down to Cork. It is some of the most majestic and beautiful coastline that the world has to offer, let alone Ireland. It can get chilly and you might need one of those sweaters. A good place to start would be https://www.shamrockgift.com/aran-sweaters. There is so much to see and do. Here are some ideas to scratch the surface. 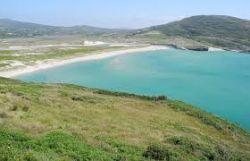 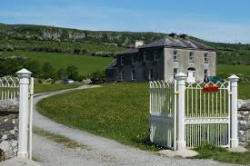 That’s only three! There is so much more.