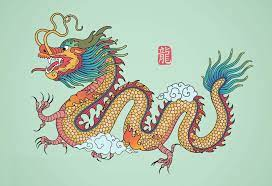 Animals have featured hugely in art for all of the time that humans have been creating art – from the neanderthal cave paintings to modern pieces like this bronze animal sculpture by https://www.gillparker.com/ – in the art world, animals have long been inspirational to artists.

The early art of people like the Native American and the Celtic people depict the animals that they share the earth with. They were often believed to be symbolic and many cultures in these times paid a lot of attention to the natural world and to honouring it. In ancient Egypt for example cats were held in high regard and the gods often had animal heads upon human bodies. Items like totem poles often feature the animals of North America such as the bear and the wolf and these are fascinating pieces of history.

The Bible is another strong influence behind a lot of the animals that are represented in art. Animals like the lamb and the dove became symbols of peace and the lion also features a lot in the bible as of course does the snake. Many artists used the animals to depict certain ideas in their work.

In the east, the Chinese also have created stunning works of art featuring animals too, the dragon of course is often featured in Chinese art, but also the animals of the Chinese horoscope all are believed to be sacred. 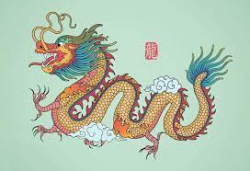 Nowadays, animals and the natural world still continue to inspire artists – there is a sense of familiarity as well as mystery with animals and they are an enduring favourite in the art world.