Why we are obsessed with the Fountain of Youth 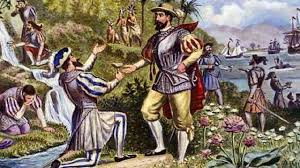 It’s easy to see why the notion of a Fountain of Youth has always been fascinated with humans. A magic watery haven, a healthy physique and the promise of immortality, that can provide youthful looks. The future of the myth of the Fountain of Youth could come in the form of research on stem cells. But who knows? Here are several instances of our fascination with discovering this fountain of fantasy. However a visit to Doctor Kate and some Gloucester Fillers is a much easier solution. 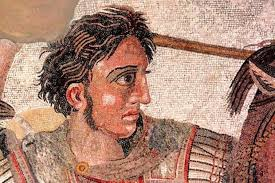 Alexander the Great had explored and conquered much of the planet before his death in 323 BC and it is said he was on an endless search to find a river that supposedly healed the conditions of ageing. During the Middle Ages, another story told of a king called Prester John who supposedly ruled a kingdom where a river of gold and a fountain of youth could be found.

Juan Ponce de Leon, a Spaniard from the 16th century, was the most notorious hunter of such a fountain. In what is now modern-day Florida, he thought he would discover it. St. Augustine in Florida is the oldest town in the United States, where you can find a tourist attraction today that claims to be the fountain of youth found by Ponce de Leon when he arrived in the city in 1513. It is not known if anyone has ever actually got any younger from using it.