Which Are the Best Restaurants for Vegans in Birmingham? 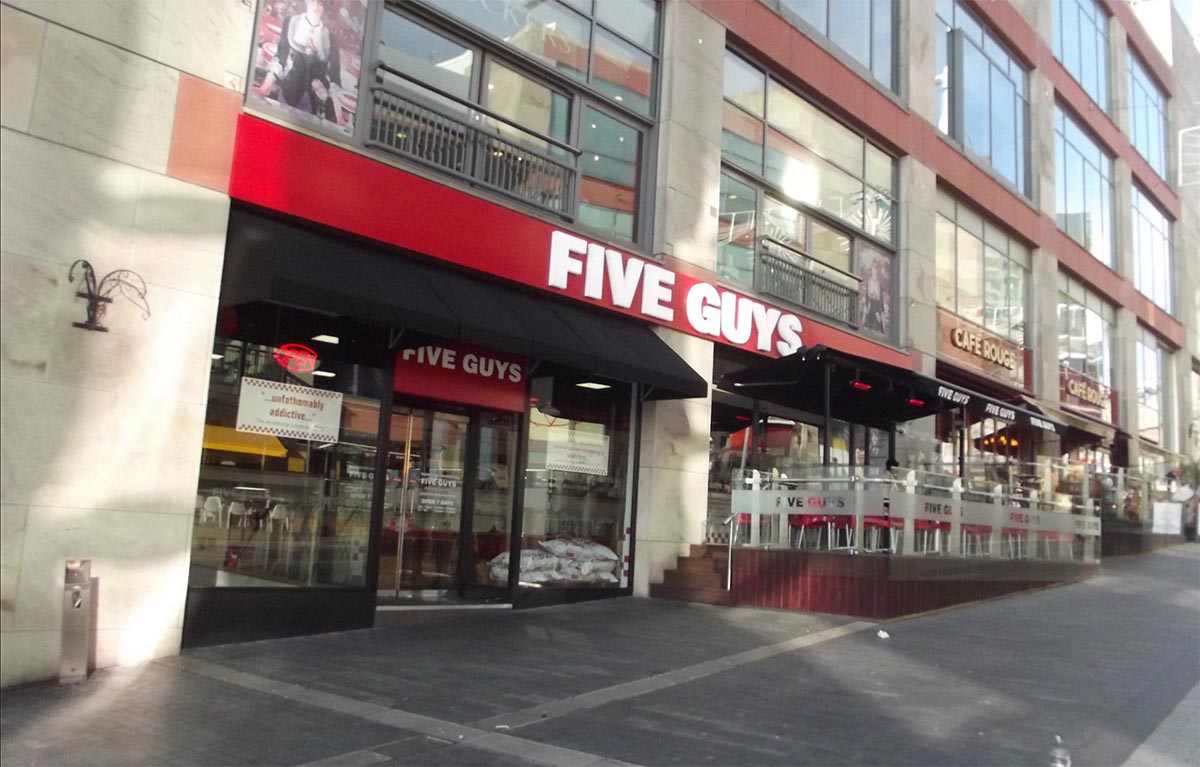 Which Are the Best Restaurants for Vegans in Birmingham?


Take the stress out of locating suitable chow with our guide to the best vegan restaurants Birmingham has to offer.

Since its conception in 2017, Natural Healthy Foods in the centre of Birmingham is the first true cafe dedicated to vegan grub. Interestingly, you’ll be paying for your meal by its weight, with everything from risottos and chillis, to brownies and Kombucha tea on the menu. It’s open daily between 10am and 9pm, so choose a small or large plate and help yourself to the buffet.

Digbeth diners can satisfy their hunger at The Warehouse Cafe, an eco-friendly offering with a focus on variety and fresh, seasonal produce.

Bistro 1847 offers various vegan friendly forms of its dishes, being aptly named after the Vegetarian Society’s birth year. Such places are becoming increasingly popular as it’s believed that just under 1% of the UK population is vegan, and around 2% are vegetarian.

If it’s Indian you’re after, look no further than Alfred Road in Sparkbrook. This family business has won awards for its quality nosh and they pride themselves on catering for all dietary requirements.

For a taste of the American South and Mexico, head to Bodega for their vegan menu featuring tantalising dishes like frijoles, packed with flavour, texture and taste.

There’s more than meets this eye with this coffee house, with a host of delicious vegan friendly sandwiches, including a tasty tofu made jumbo hotdog.

This food truck is an award-winning favourite that dishes up American style street delights and it’s a big hit at the Digbeth Dining Club.

This Chinese and Vietnamese offering on Upper Dean Street caters for vegans and vegetarians with the likes of Tom Yum Soup. Those with egg and dairy requirements are also happily welcomed.

For a classic bratwurst with a quorn twist, Not Dogs will serve up an 8 inch delight from the The Plain Jane at £4.25 to the £4.75 range, topped with caramelised onions, mustard, ketchup and American cheese.