What is synthetic rubber ? 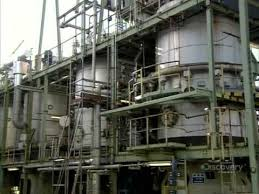 Synthetic rubber is used for a variety of purposes across many different industries and is often created in bulk for use in processes such as Rubber Injection Moulding where the rubber is heated to high temperatures and placed under high pressure when placed in the required moulds.

Since these early days synthetic rubber has been developed into many different forms including the more well-known neoprene and PVC and is used in creating everything from the tyres on our vehicles through to the window frames on our houses and even the wellington boots that we wear on our feet in the winter. Rubber is found in many more items that you would first think.