The Stylings of Aran Sweaters 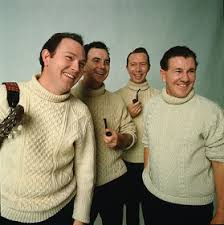 Aran Sweaters are very popular and you can find some great options from places like Shamrock Gift. The Aran sweater is predominantly a white-based design, which makes it a great option for a lot of people. A typical Aran sweater is off-white in colour, with large cable stripes on the shoulders and sleeves. They can also come in a variety of different materials, including wool, fleece, cotton and other synthetic fibres. They can be found in several different sizes as well, ranging from women’s sweaters to men’s sizes. 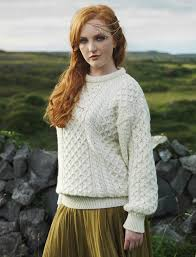 It took until the 19th century before women began using Aran sweaters as clothing for their menfolk as they farmed or fished, although they were only ever used during that time for utilitarian reasons. By the 1940’s, however, the popularity of Aran sweaters had soared, and they began to be made for both men and women. However, their versatility remained.