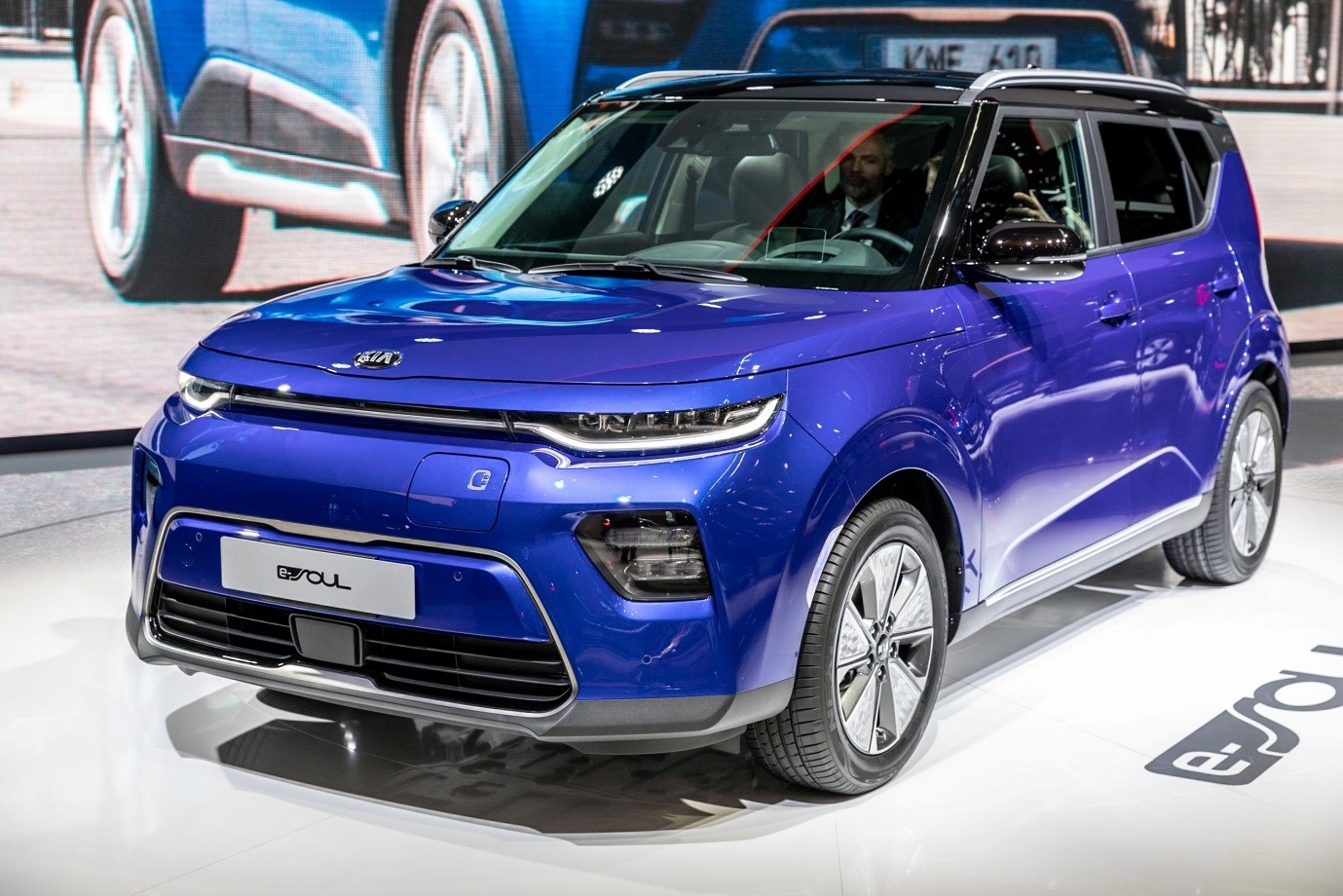 There are very few industries that have escaped the pandemic in the last year, and the car industry is most certainly not one of them. Car sales in the European Union have dropped by 23.7%; this accounts for approximately three and a half million vehicles, a significant blow to the industry. 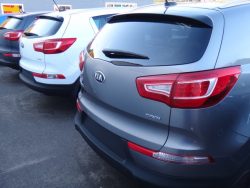 According to a report, all the major markets in Europe have seen double-digit drops, resulting in increasingly reduced sales that have affected the way vehicle manufacturers have reacted. Some have seen their market share decrease, while others such as Fiat Chrysler formed a merger with PSA Peugeot. The vast majority of the effects were apparent in the early months of the pandemic as countries went into full lockdown, effectively bringing the industry to an immediate standstill. The worst month so far has been April, which saw sales drop by up to 75%.

The UK car industry has suffered more than Europe with sales down by 29.5%. Although the industry is expected to bounce back as restrictions will eventually be eased, there has been growth in other areas such as the expanding electric vehicles market. Hybrid sales are predicted to increase, according to one report. However, many current industries that rely on vehicle use continue to operate as they have done before, but with less money to spend, new methods of saving money have to be adopted and put into practice. 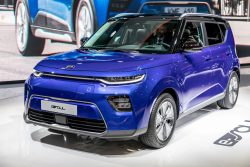 As a result, many industries that rely on vehicles have been looking for ways in which they can reduce costs. Adjustments to behaviour by fleet drivers have been one option. Various types of technology have been adopted to measure fuel usage, helping to reduce the administrative costs associated with drivers reclaiming fuel expenditure. Through companies such as BP fuel cards have become a popular item as fleet management can then monitor fuel usage. BP fuel cards can provide cards through a simple process – see https://www.fuelcardservices.com/bp-fuel-cards/.

As there looks to be an increase in the use of hybrid vehicles, control of the use of fuel becomes even more important. The increasing drive towards lower carbon dioxide emissions levels means that fleets will need to adopt measures to lower their use of fuel. Fleet managers have the opportunity to combine this with technology to monitor how much fuel their fleet uses, which could contribute towards government and industry incentives and tax exemptions being considered.

For now, the restrictions imposed by the Covid-19 pandemic mean that the car industry is likely to see a continued drop in sales when compared to previous years, and it may be a while before the market is able to recover fully. Those who require the use of cars will have to make sure that they make the most of the vehicles that they have and take on new measures to maintain the condition of the current cars. Companies will have to adjust too to make sure they survive.