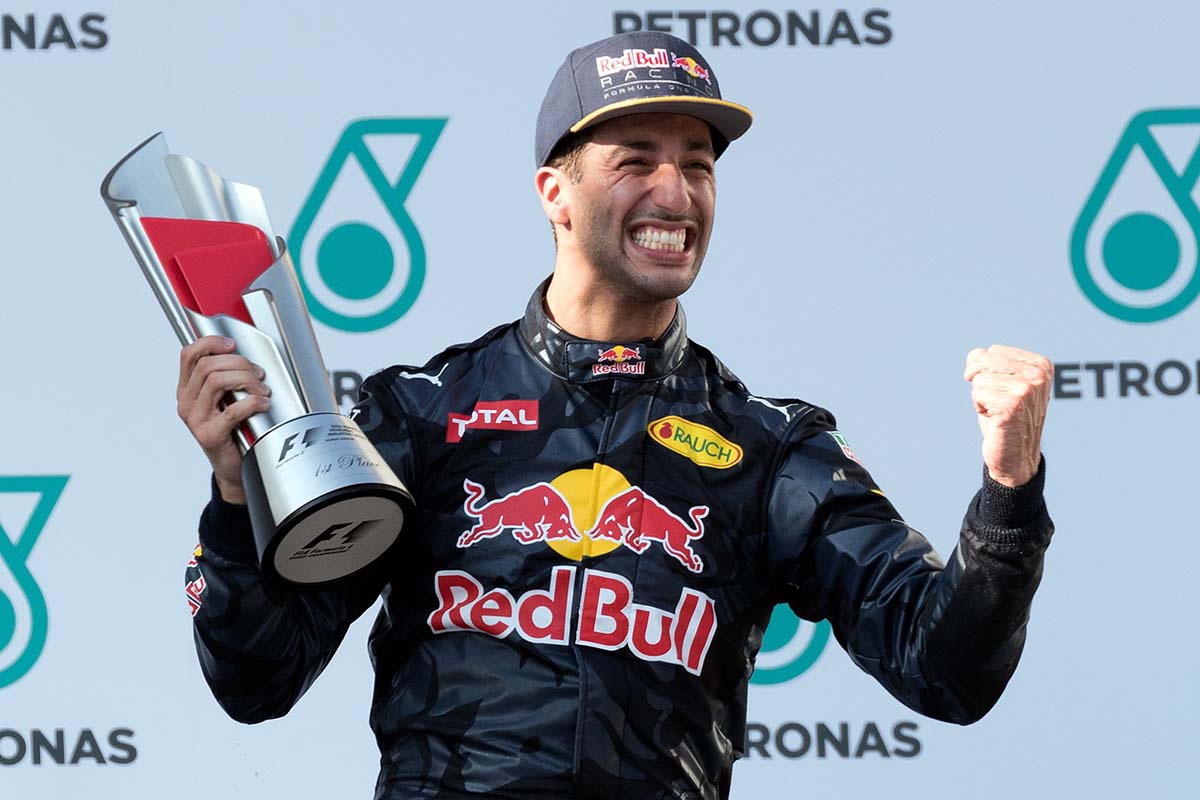 Daniel Ricciardo is a racing driver from Australia who currently competes for Red Bull Racing in Formula 1. In 2009, the driver won the British Formula 3 Championship. Ricciardo was named as the replacement for Mark Webber after Webber announced he was retiring from F1 in 2014. Ricciardo came in third in the championship in his first season with Red Bull Racing. He performed poorly during the next two years but returned to winning ways in 2016. Ricciardo won the prestigious Malaysian Grand Prix that year, finishing third in the championship once more for the season.

Ricciardo has recently been in the news after being linked with a possible move away from Red Bull Racing. His racing rival, Lewis Hamilton, has stated that he thinks it is unlikely the Australian will move to Mercedes and that he believes his future lies at Red Bull Racing, where he enjoyed a successful few seasons.

Ricciardo was a keen karter from the age of just nine, and he entered many events as part of the Tiger Kart Club. In 2005, Ricciardo took part in the Western Australia Formula Ford Championship and ended the season in eighth place. From this point, it was onward and upward, and he continued to improve his form. 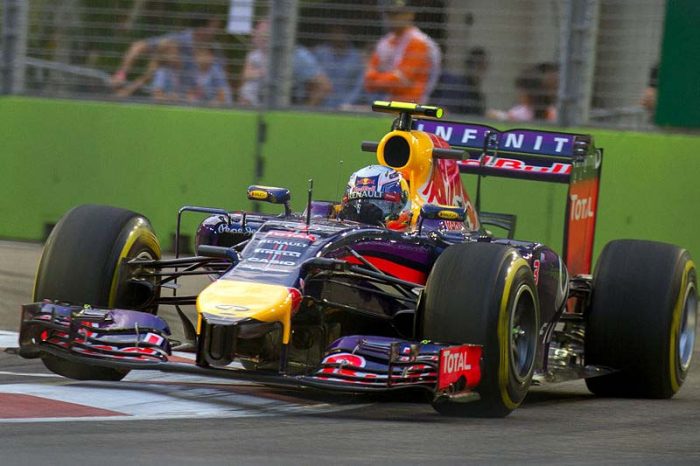 Ricciardo signed to Red Bull racing in 2014 as a replacement for the retiring Mark Webber. His season got off to a good start when he completed the Australian Grand Prix in second place. He was later disqualified when his car was ruled to have exceeded the maximum hourly fuel rate limit. His first points of 2014 came at the Bahrain Grand Prix, and he went on to win the Hungarian Grand Prix later that season.

You can see the Hungarian Grand Prix each summer on the streets of historical Budapest. Booking into a luxurious viewing venue gives you the chance to be up close to all the exciting action while also being able to enjoy the event in comfortable and luxurious surroundings. You can enjoy the Grand Prix knowing your every need will be met.