A Brief History of Channel 4 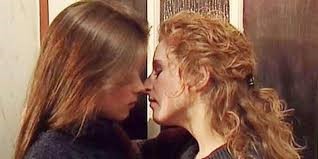 Before 1984, Britain had three terrestrial television channels – BB1, BB2 and ITV (this was the only commercial channel, so it was funded by advertisements unlike the BBC which was funded by the television licence paid by people who owned a television). But in 1982, a new channel appeared on screens across Britain.

When the channel was first released, not everyone in the country could get it – people like this TV aerial repair Gloucester company were in high demand as people all over the country wanted to see the new channel. 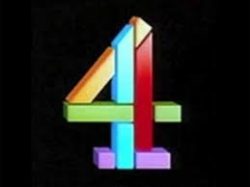 Since the first words “Good afternoon, it’s a pleasure to able to say to you welcome to Channel 4”, spoken by announcer Paul Coia at 4.45pm on November 2nd of that year, the Channel has been home to some of the best loved British television programs and films. You can watch the launch for yourself here.

The long running and gritty soap Brookside enjoyed a 21-year run and made a household name of Anna Friel, as well as making history when it showed the first lesbian kiss on British primetime TV in 1993.

You can’t talk about Channel 4 without mentioning what is possibly it’s greatest success story – Big Brother. In the year 2000 this social experiment featuring people locked in a house for weeks, being voted off by viewers on a weekly basis proved hugely popular with the public and provided Channel 4 with its biggest ratings. As well as this, the show has been adapted by many other countries all over the world.

Another of Channels 4s most loved shows is Countdown. In fact, the first person to ever appear on the Channel was Richard Whitely, who went on to host the show until he died in 2005.